On April 3rd 2004, Freddy Adu, the 14-year-old forward playing for the DC United soccer team, debuted at RFK Stadium in Washington DC. Adu, born in Ghana and now a U.S. citizen, is the youngest professional player in modern American team sports history as he played in the first professional game of his career. Reporters from Europe and Asia claimed some of the 250 media credentials issued for the match. ABC network broadcasted match as the only regular- season game that season.

As of 2016 Adu changed 12 professional teams in US and Europe, really playing as starter and become another one name on long list of exceptionally young athletes propelled in stardom that never leaved up to initial expectations and media frenzy. 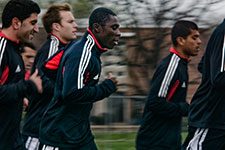 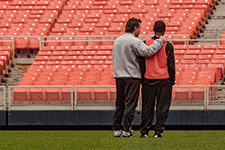 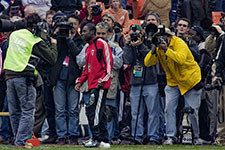 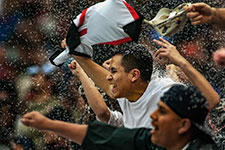 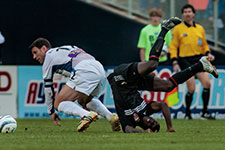 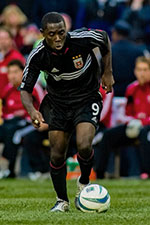 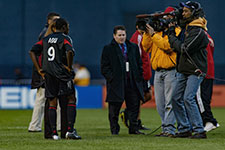 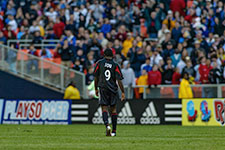