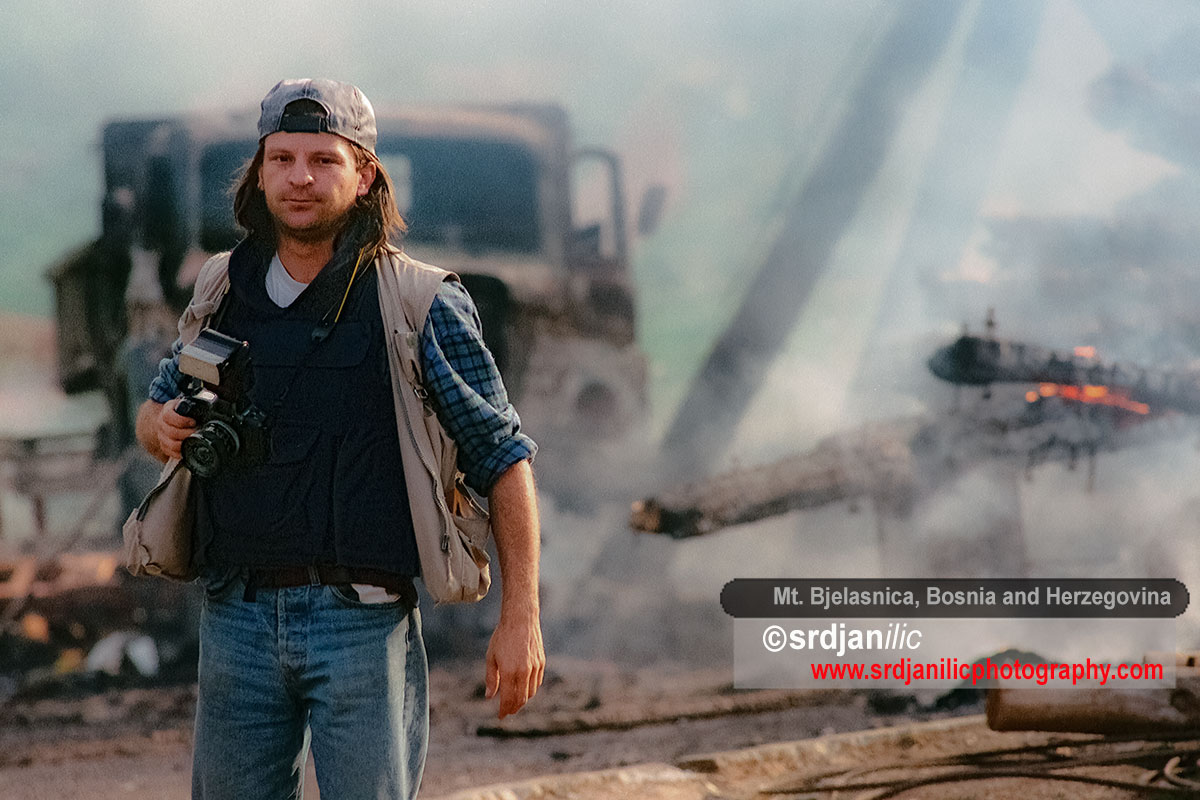 Publishing
Was the moving force behind publishing nine books of photography collections, working in the capacity of photographer, designer, editor, and director of production: